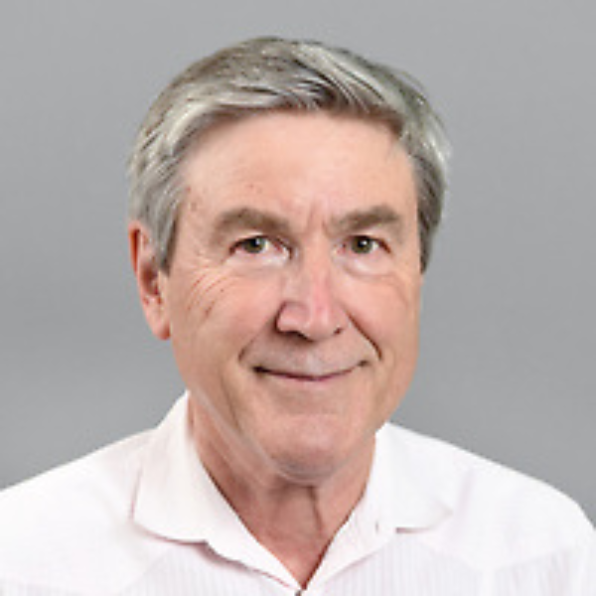 Paul Davies is a theoretical physicist, cosmologist, astrobiologist and best-selling science author. He has published about 30 books and hundreds of research papers and review articles across a range of scientific fields. He is also well-known as a media personality and science popularizer in several countries. His research interests have focused mainly on quantum gravity, early universe cosmology, the theory of quantum black holes and the nature of time. He has also made important contributions to the field of astrobiology, and was an early advocate of the theory that life on Earth may have originated on Mars. For several years he has also been running a major cancer research project, and developed a new theory of cancer based on tracing its deep evolutionary origins. Among his many awards are the 1995 Templeton Prize, the Faraday Prize from The Royal Society, the Kelvin Medal and Prize from the Institute of Physics, the Robinson Cosmology Prize and the Bicentenary Medal of Chile. He was made a member of the Order of Australia in the 2007 Queen's birthday honours list and the asteroid 6870 Pauldavies is named after him. His more recent books include "What's Eating the Universe?", "The Demon in the Machine", "About Time", "The Origin of Life", "The Goldilocks Enigma: Why Is the Universe Just Right for Life?", "How to Build a Time Machine" and "The Eerie Silence: Are We Alone in the Universe?"

Member of the Order of Australia

Nominated Australian of the Year (2002)

Kelvin Medal and Prize of the Institute of Physics

Eureka Prize for the Promotion of Science in Australia

Board of Advisors, Leverhulme Quantum Biology Centre, University of Surrey

Board of Advisors, John Templeton Foundation