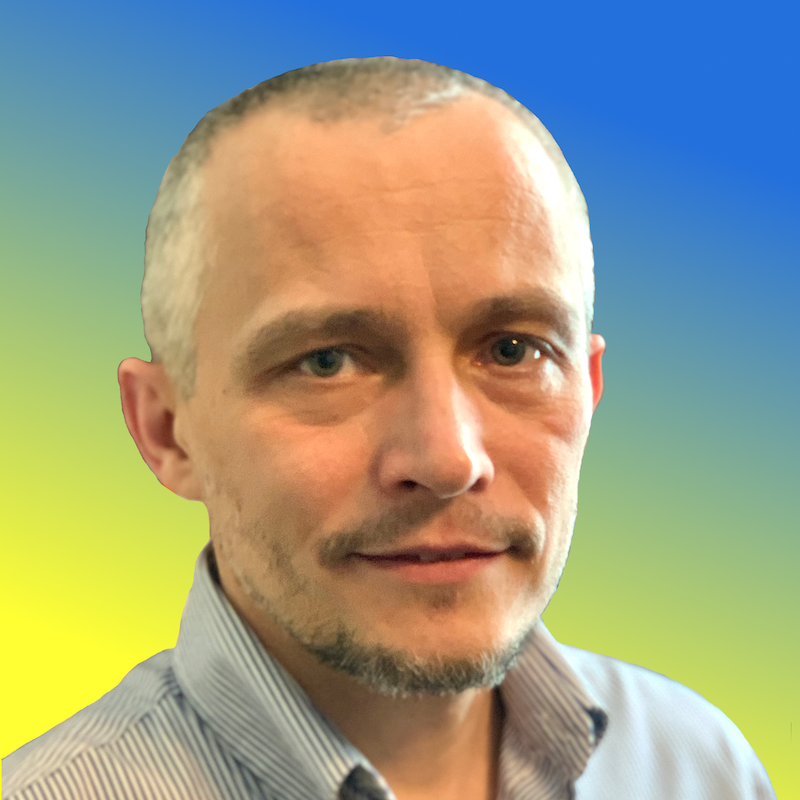 Igor Shovkovy is a Professor in the College of Integrative Sciences and Arts at Arizona State University. He received his doctoral degree in Theoretical Physics from the Bogolyubov Institute of Theoretical Physics in Kyiv, Ukraine (1997). He had postdoctoral training at the University of Cincinnati (1997-2000), the University of Minnesota (2000-2002), and Johann Wolfgang Goethe-University in Frankfurt on Main (2002-2004). Before joining Arizona State University, Dr. Shovkovy held a Junior Fellow position at the Frankfurt Institute for Advanced Studies (2004-2006) and an Assistant Professor position at Western Illinois University (2006-2008). Professor Shovkovy published over 120 articles, reviews, and book chapters, as well as dozens of contributions in conference proceedings. His expertise includes theoretical nuclear physics, high-energy and condensed matter physics. In 2014, Professor Shovkovy was awarded a visiting professorship for senior international scientists by the Chinese Academy of Sciences. He is one of the co-authors of the book "Electronic Properties of Dirac and Weyl Semimetals" published by World Scientific in 2021.

Professor Shovkovy's main fields of research are theoretical nuclear, high-energy and condensed matter physics. He is interested in a range of problems related to matter under extreme conditions inside neutron stars, quark-gluon plasma created in heavy-ion collisions, physics of the early universe, as well as electronic properties of novel condensed matter materials (e.g., graphene, Dirac and Weyl semimetals, as well as topological insulators), aspects of mathematical physics, etc.

In recent years, a large fraction of Shovkovy's research was dedicated to studies of unusual properties of chiral forms of relativistic matter. He uses quantum field theoretical methods to study the properties of such matter.

Professor Shovkovy is known for his work on magnetic catalysis of symmetry breaking in quantum field theory and its applications in graphene, for studies of color superconductivity in dense quark matter, as well as his research on chiral forms of (quasi-)relativistic matter.